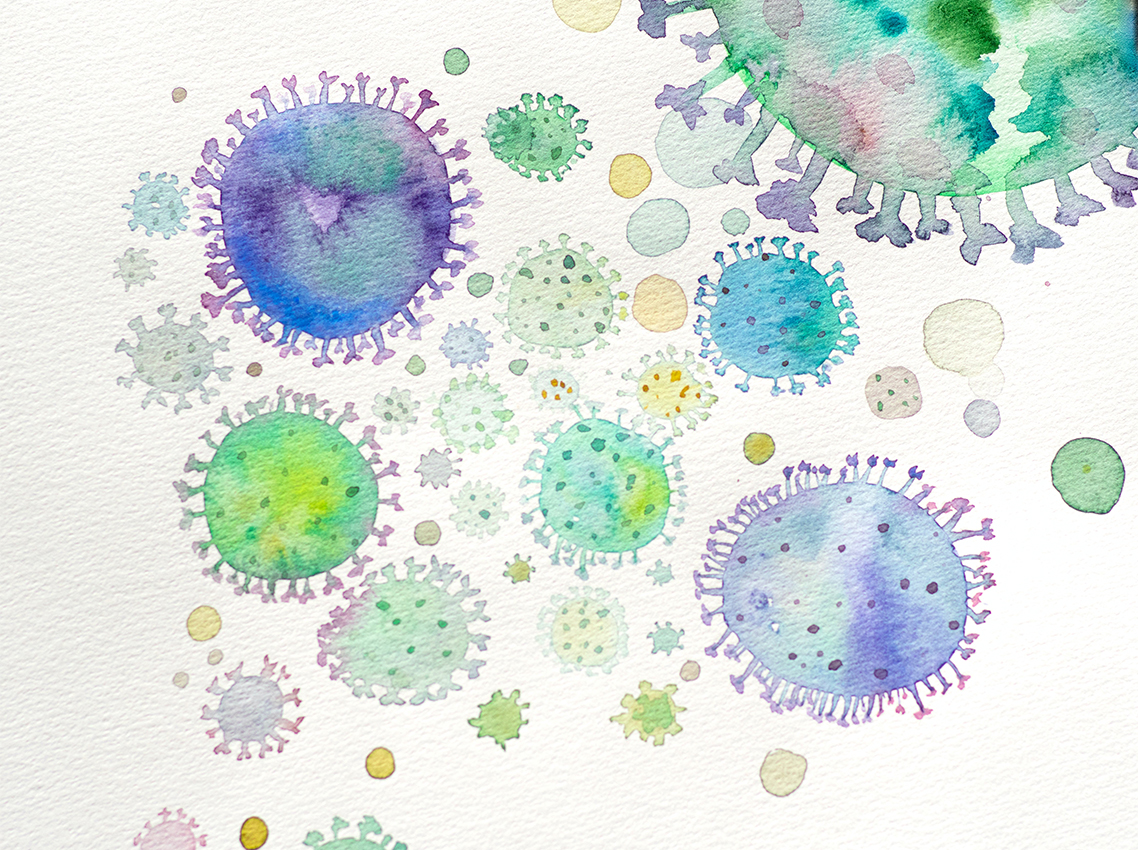 The origin of language

Although there are a large number of theories, we have to admit that we don't even know why and when language evolved (maybe that's why there are so many theories). Linguists are inclined to believe that human language arose out of a web of circumstances. To the ancient people who used it, however, it apparently gave a great advantage at once.

Why does man need language?
Again, a question to which there is no definite answer. But the fact is that language spread like wildfire through the human community. To this day, no people in the world have been discovered that do not use language. Likewise, you won't find an ant anywhere that doesn't communicate with pheromones - or a bee that doesn't communicate with a bee dance.

Language is the human identity card
The bee dance was not invented by a particularly gifted bee dancer. The fact that bees can do the bee dance is simply because bees have brains that control their six legs and wiggle their butts. Similarly, human babies acquire the ability to speak completely instinctively, guided by the human brain. Human language, then, is a mode of communication unique to human nature. If you are a human, then you have mastered human language.

Independent language centre
From this we can conclude that a special language centre is responsible for language in the brain, which is separate from other centres that regulate, for example, our memory, logical thinking, reasoning, associations and other mental activities. So there is no equation of language and thinking. We can communicate and think without language.