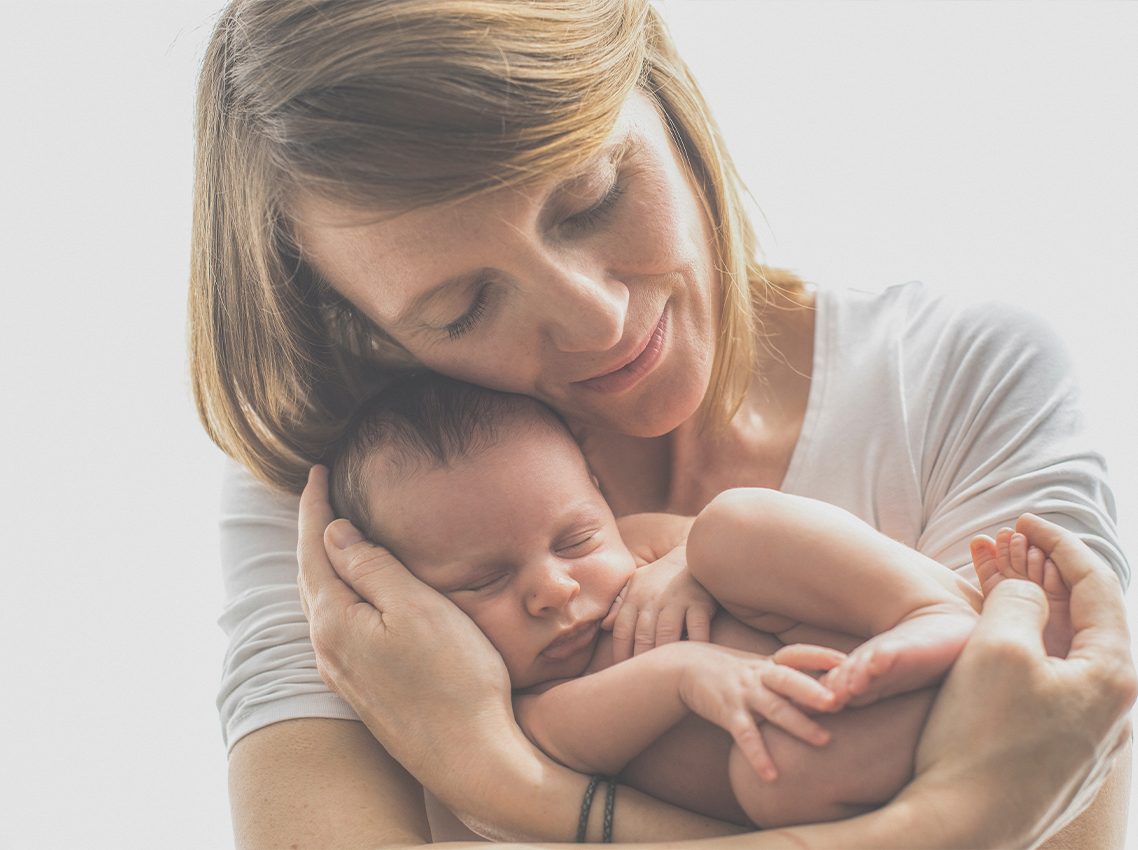 The baby responds to a change in stimulus
In the 1980s, researchers scientifically confirmed what most happy moms and dads learn during the first week of their baby's life. The little baby shows his interest by speeding up his heartbeat and increasing the intensity of his pacifier pulling (i.e., sucking faster and harder on the pacifier). So when the mother shows the baby a teddy bear for the first time, the baby's heartbeat and sucking on the pacifier accelerate. After a while, the baby gets tired of the sight of the boring teddy bear and the heart rate decreases along with the sucking speed on the pacifier. Before the baby even starts to complain, the mommy shows him a new toy, a wooden rattle, and the story repeats itself.

Linguistic experiments on infants
Based on these facts, linguists put together the following experiment. They recorded the mother's speech and played it to the baby. The baby responded to the stimulus with increased heart rate and sucking, then grew tired of listening and the heart rate and sucking calmed down. A recording of another person speaking in a foreign language rekindled his interest. The increase in interest (as measured by intensity of pacifier sucking and heart rate) is evidence that the baby is differentiating between the two recordings. What separates them?

Can babies actually distinguish between languages?
The researchers reprocessed both recordings by replacing all vowels with the vowel "a" and all consonants with the consonant "s." This removed all information except the sequence of consonants and vowels and the accent from the audio signal. At first glance, the recordings were now identical; the recordings could no longer be distinguished by the speaker's voice color or the meaning of the words. Nevertheless, when the recording was changed, the infants amplified their pacifier sucking and heart rate. Is it possible for infants to recognize an accent pattern and a characteristic sequence of vowels and consonants in a language?

Accent is key to language ability
Yes. In fact, when the researchers played back the two recordings backwards, the infant did not respond to the exchange of the recording. How is this possible? What changes when we play back human speech? If we normally stress a two-syllable word on the first syllable, when we play it back, the stress is exactly the opposite, on the second syllable. So when played back, the accent pattern of the language breaks down. Obviously, when children learn a language, they do not start with the meaning of the words, but with how the stress is arranged in the language. Based on the stress, they begin to pick out individual words from a continuous chain of speech. At the same time, based on the stress, they know which words in the sentence are more closely connected (they form a phrase).

Parentheese
Parentheese is a term that characterizes the particular way of speaking that parents use to address their babies. They speak more slowly, in a higher pitched voice, use diminutives and a kind of simplified grammar. All to make it easier for the baby to learn the language. Most elements of parentheese have no effect on the baby's language development. However, when parents emphasize words, they stress them more and thus unconsciously help the baby to recognize the stress pattern of the language, which is his starting point for intuitively learning the grammar of the language he is acquiring. So if parents really want to accelerate their child's language development, all they need to do is to emphasize the words a little more.

Linking the sound of words to their meaning
Once the speech is broken down into individual words and the connections between those words are defined, the child will begin to look for and determine the meanings of the words. Learning the meaning of words seems simple at first glance. But think about what we show the child and call a "duck": the drawn duck in the book; a yellow plastic duck for bathing; a live feathered duck in the zoo; a roast that Mom puts on the table for Thanksgiving... After all, it's not so easy to figure out exactly what we mean when we say "duck"! It almost takes a genius to get it right. And that's what babies really are - language geniuses.