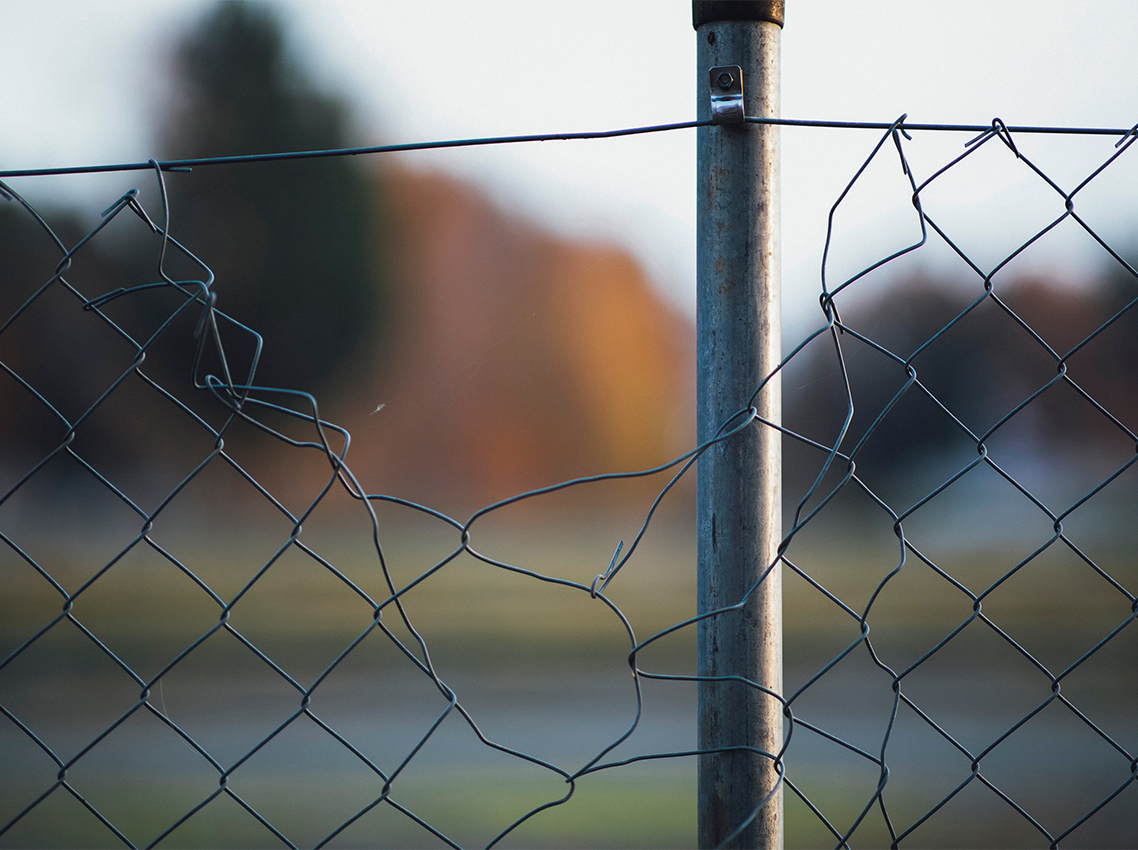 Linguistic transfer in the pragmatic domain: Slovenian speakers in a multilingual Environment

The goal of this project is to explore the negative transfer in the pragmatic domain in multilingual populations, and identify the aspects of pragmatic knowledge which are relevant for cross-linguistic influence. We will benefit from the obvious recent advances that both domains, experimental pragmatics and bilingual acquisition, have made and pave the road for exploring other pragmatic phenomena in light of language variation and acquisition.

Cross-linguistic influence in bilingual language acquisition (BLA) is a well-documented phenomenon (Paradis and Genesee 1996). Its existence is expected under the Unitary-Language System Hypothesis (cf. Swain 1972, Volterra and Taeschener 1978) which assumes that BLA proceeds through the production of a hybrid grammatical system reflecting the systematic morpho-syntactic influence of one language of acquisition on the other. Transfer in the pragmatic domain is a much less investigated phenomenon or rather, an uncharted territory. The reason for this state of affairs is a common understanding that pragmatic enrichment of meaning is governed by general principles which are not subject to cross-linguistic variation (cf. Grice 1989 for the Cooperative Principle and the respective Maxims, Heim 1991 for the principle Maximize Presupposition).It would seem from the discussion above that negative transfer can hardly be studied in the domain of pragmatics because of the universal nature of the principles which underlie pragmatic enrichment of meaning. However, even if the mechanism of inference derivation is language independent, it is possible that triggers do not have the same properties cross-linguistically (see Reboul, Stateva et al 2018 on the differences between only and its French counterpart seulement). Since the content of the pragmatic inference is always defined in the context of relevant alternatives, one obvious locus of linguistic diversity in pragmatics regards the set of paradigmatic alternatives for each translational equivalent of an inference trigger. We will discuss two such cases that we have identified and will use them as the main focus of our proposed research.

We plan to subject to experimental investigation the hypothesis that Slovenian plural morphology triggers both an anti-singularity and an anti-duality implicated presupposition. Previous work, including research done by members of our research group, has shown that the three-way number distinction is not equally respected in all Slovenian dialects (cf. Marušič et al 2016). As a result, some dialects have been shown to lose dual marking at least in the context of subject-verb agreement. We will, therefore, collect data from the group of Slovenian dialects with fully preserved dual agreement, and data from dialects where dual marking is not consistently used to establish the baseline for the pragmatically strengthened meaning of plural morphology in Slovenian. We have already received results from a pilot study which tests the interpretation of bare plural nominals in object position. With a high degree of reliability, these results suggest that even in the dialects where subject-verb dual agreement is not active, plural nominal interpretations are not consistent with at least two- but rather with at least three-interpretations. These results support the tested theory and motivate a study on bilingual acquisition.

The proposed research is a pioneering exploration of a previously uncharted area of multilingual language acquisition, which concerns linguistic transfer in the pragmatic domain. The research falls at the intersection of the fields of experimental pragmatics, multilingualism and language acquisition by children and adults. It is part of a larger research program which aims to identify points of crosslinguistic diversion that affect pragmatic meaning. We investigate the impact of language variation on bilingual acquisition and beneficially explore the specifics of the Slovenian language to probe for cases of transfer, especially cases of negative transfer in the pragmatic domain, in bilingual populations.