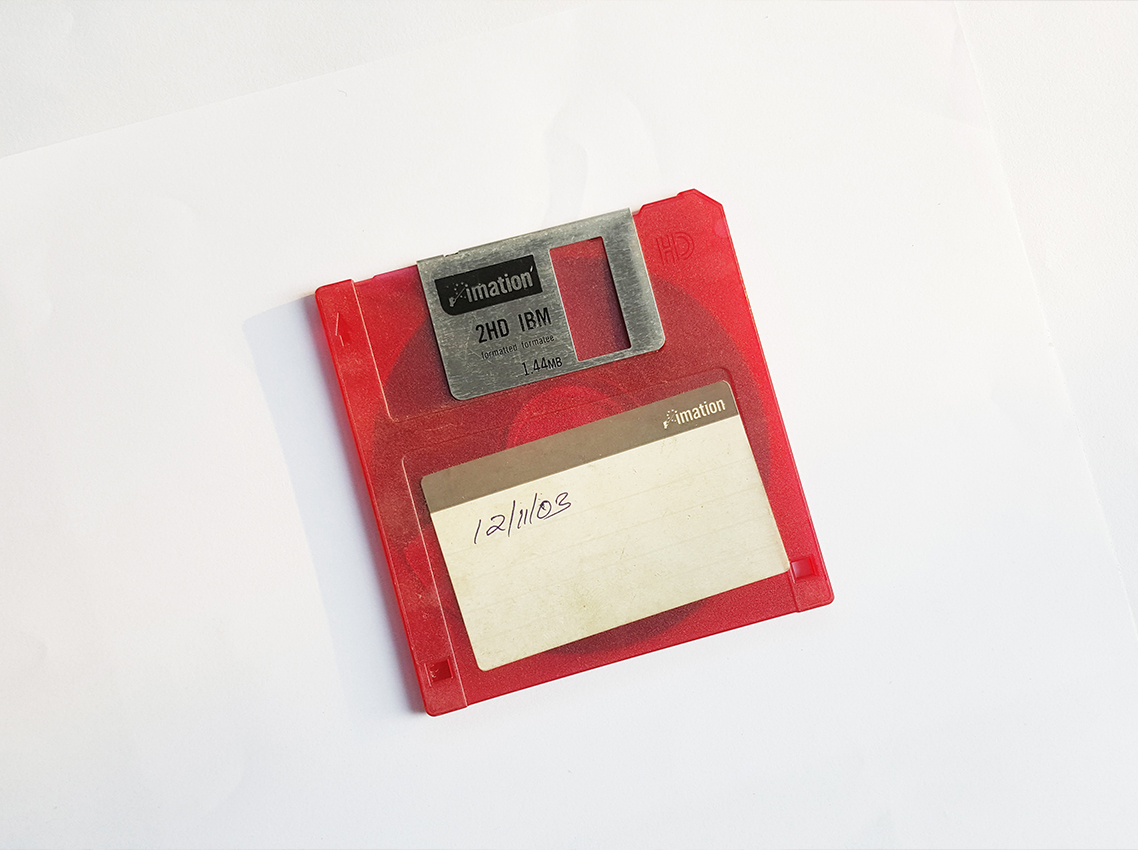 An increasing use of databases and corpora of rich naturalistic linguistic materials accompanied by actual speakers’ markers of linguistic performance is among the latest research trends in theoretical and experimental linguistics and psycholinguistics (Futtrel et al 2017). Measuring and benchmarking linguistic performance in sentence comprehension provides a wealth of important and often critical information to understanding many aspects of language use in normal as well as special circumstances, the latter including i) native language acquisition by children, ii) multilingualism and second (and further) language acquisition; iii) language use across the lifespan; and iv) language disorders such as aphasia, agrammatism and specific language impairment (SLI).

Sentence processing is a major area of research in psycholinguistics, an experimental field of study interested in cognitive and psychological aspects of our use of language. It includes aspects of sentence comprehension (as a listener) as well as sentence production (as a speaker). An important tenet of the psycholinguistic research in general, and sentence processing, in particular, is that understanding a sentence involves both the grammatical knowledge and extra-linguistic factors such as working memory. Both components interact in non-trivial ways in the speaker's mind/brain. Tracking and measuring linguistic performance while a speaker is involved in the process of sentence comprehension and/or production is instrumental in understanding how the linguistic knowledge is organized in the brain and how it affects actual linguistic behavior. Building large and naturalistic corpora of such linguistic markers proves a highly effective and useful tool for large-scale analysis of such linguistic behavior and for providing benchmarks for further comparative analysis of linguistic performance across different speaker groups and populations.

There is currently no standardized test of normal (non-pathological) sentence comprehension of Slovenian-speaking adults in their cognitive prime that and takes into account the fine-grained aspects of the syntactic structure of Slovenian language and also includes VWM measures. Given the increasing demand for quantitiative information that can serve as a benchmark and/or reference point for mapping linguistic performance in various types of population (see above), the absence of such a test is detrimental to the progress in advancing the respective areas of study in Slovenia, including child language, multilingualism and language pathology, as well as clinical treatment. In addition, the growing consensus regarding the key role of WM in understanding potential anomalies and deviations from the normal use of language in the target pools (children, multilinguals, older adults, patients with language disturbances), as reflected in the respective specialized literature, suggests that inclusion of VWM measures in such a test would constitute a major advantage.

The proposed research is expected to provide a wealth of novel data concerning real-time sentence comprehension that can be used for many scientific and practical purposes. First and foremost, our standardized test will provide important benchmarks of linguistic performance associated with a neurotypical adult population, which can then be used to provide relative performance measures in a different groups or populations of non-typical language users including: 1) children acquiring their native language; 2) multilingual speakers; 3) older adults; 4) patients with pathologies such as aphasia or short-term memory deficits. This comparative perspective will shed an important light into understanding the linguistic function and the dynamics of linguistic performance in the respective populations.